NBA basketball player Allen Iverson is a perfect example of mens cornrows hairstyle on a man who always keep them fresh even when he has to go sweat it out on the court. The hairstyles for men are very creative and stars like R. Kelly, Ludacris, and Omarion has made it very popular. People are now adding dollar signs, stars, and other symbols in the braid design.

Mens cornrows hairstyles are numerous, and range from straight braids to more complex and dramatic looks.

Cornrows hairstyles are created by making knots in the hair strands very close to the scalp. You can wear it in different fashions. The knots can be made in different manners like straight, curvy, slanting or circular; depending on the kind of look the wearer wants.

How to braid cornrows:

Check out examples of mens cornrows hairstyle below: 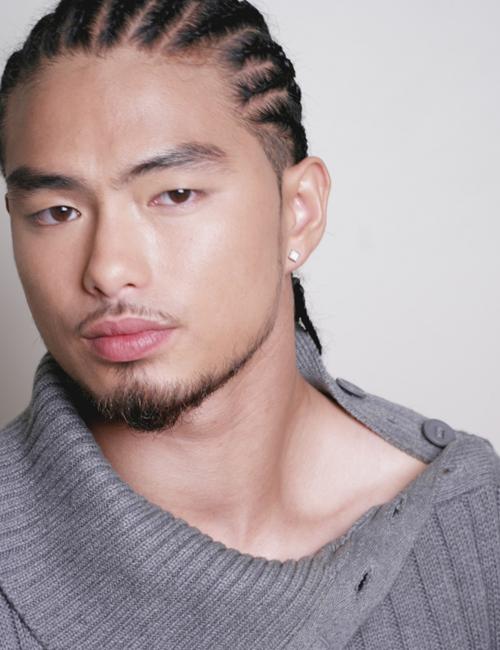