Crew cut hairstyle is a short version of regular haircut once worn by university rowing teams – hence load of different names of universities. It’s a relatively hard but far from impossible haircut to do yourself. If you want a clipper cut, but don’t want it to be too obvious, crew cut is the thing for you.

Crew cut short hairstyles for men have evolved with time, as much the men sporting them. For instance, Ryan Gosling, opted for a soft fringe with his crew cut short hair. Actors such as Channing Tatum have continued to make the crew cut hairstyle popular in the eyes of the public.

Some people say the crew cut hairstyle makes the face look more defined. It is most popular among teens and young men who desire an athletic look with a clean-cut appearance. Besides being neat and clean, it can be worn in the hot summer months because it is much cooler.

If you wanna go for a modern look then single parted crew cut hairstyle is really popular these days. Just trim up your hairs to a very thin line just from the one side of the edge of ear and leave the other ones in usual haircut that you always prefer. It looks really cool and sexy.

Check out examples of mens crew cut hairstyle below: 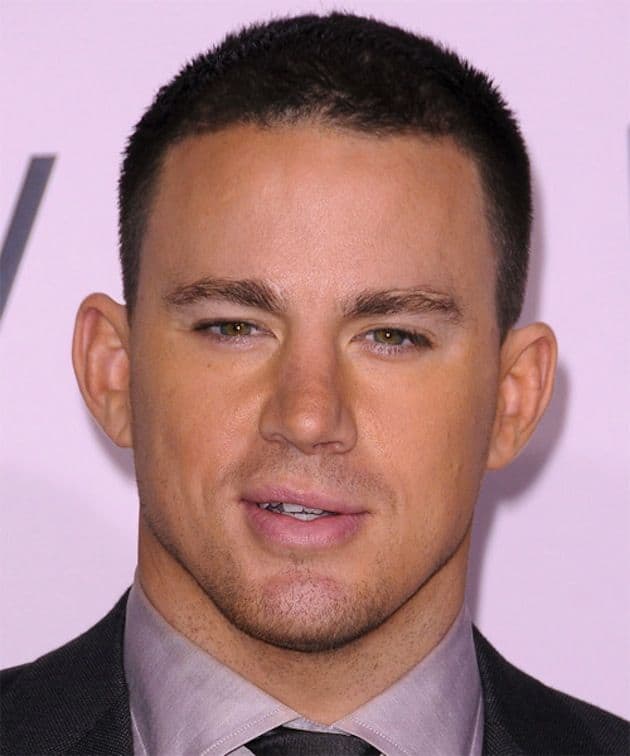